Skip to main content
WELCOME!
ようこそ！
We're an independent Japanese video game company based near Tokyo publishing console games in Japan and worldwide. We work with game developers from around the world to bring their games to Japan, and Japanese games to the world.

Each month a game goes on sale for 100 yen in Japan!

Speaking Simulator is coming to Japan!

Little Town Hero by GAME FREAK is coming to Switch and PS4 as a physical release in Japan and Asia!

We’re always on the lookout for great games to publish
both in Japan and worldwide.
Check out Publishing with Rainy Frog to see what we do and why we think we’re
a great option for publishing your game.

For many developers releasing their game in Japan is something of a dream but also a hurdle. An inscrutable and tough market Japanese players don't just easily take on games from other regions.
With over 2 decades of experience and deep knowledge of Japanese markets Rainy Frog is ideally placed to give your game the very best opportunities. From working together to share knowledge of the market, find suitable localised titles and marketing strategies, professional localisation and quality asurance to creating Japan-specific trailers and press materials, as well as handling official age rating, publishing through Rainy Frog will help you bring your game to Japanese players in the most effective way possible.

Rainy Frog strives to be better than other publishers by offering continued support and working hard to promote your game locally. Here are some examples:


Our first game was Spin The Bottle on Wii U, developed by Knapnok Games in Denmark.
It's tons of fun to play, but we knew that the game would need a new image for Japan, targeting a younger, more family orientated audience than the European and American versions. We hired a Japanese family, re-shot all the promotional materials and created an entirely new trailer for Japan that you can see here.


Making high quality trailers is essential to promoting a game effectively on social media and digital stores. Here is the trailer we made for the world wide release of Piczle Lines DX for Nintendo Switch.


To promote Musicverse on Nintendo 3DS we asked Tawada-san, who creates the music for Pokemon, to create an original song that users could load into the game. He also generously offered to make a short introduction video that we then localised for Abylight to use in Europe and America.
Here is the English version.

We'll think of a new title for your game and create a logo that looks natural in Japanese. 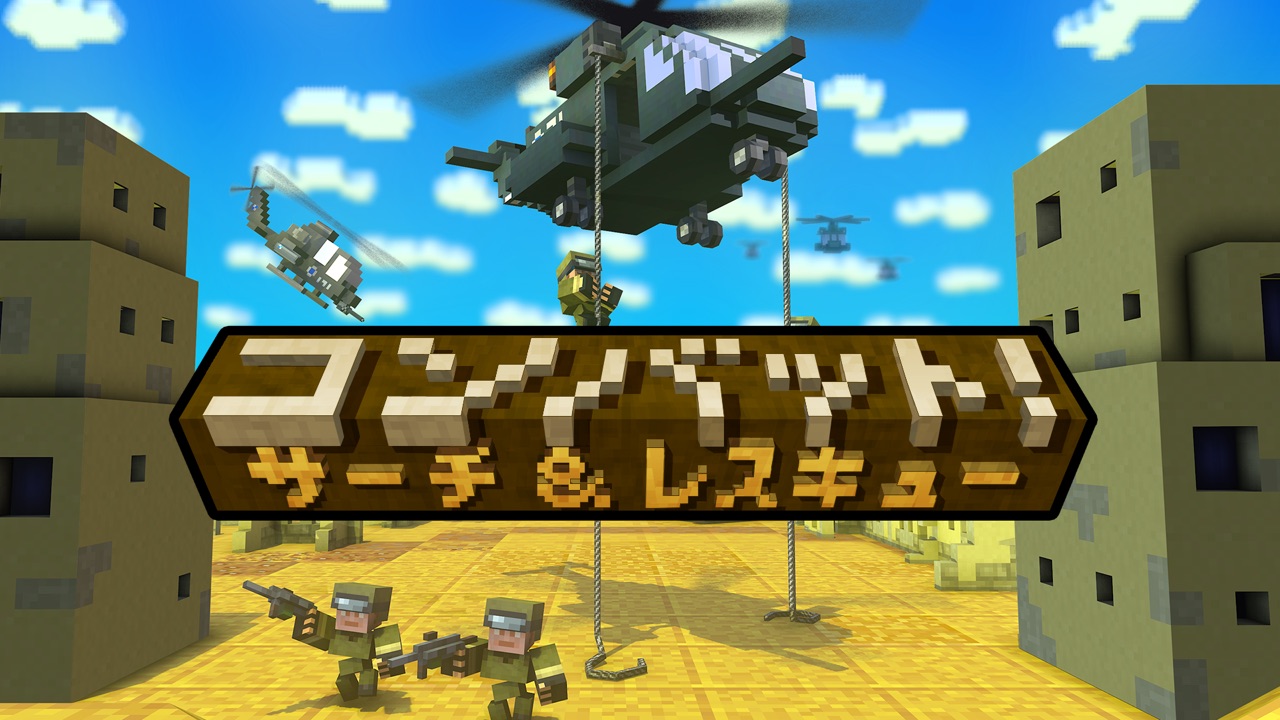 Sometimes it's better to create a new visual image for Japan to help catch the attention of the Japanese players. Here are three examples that we made. 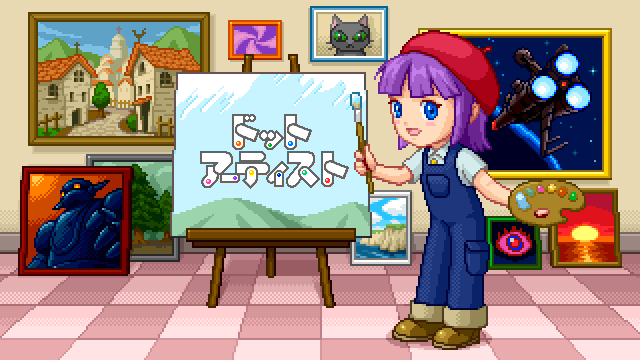 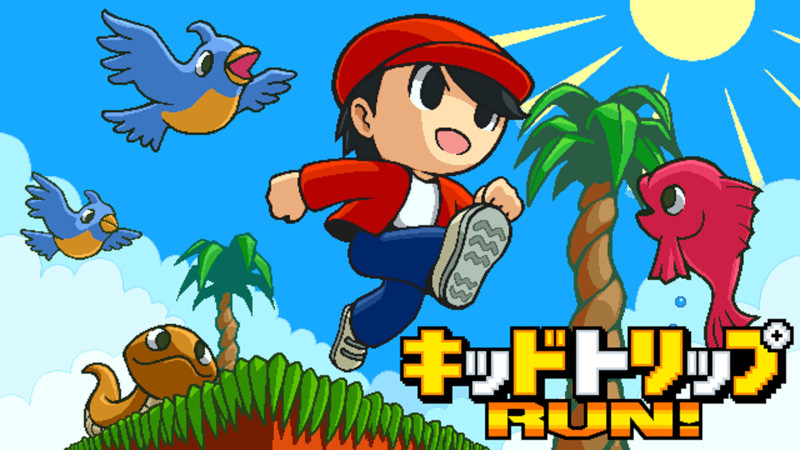 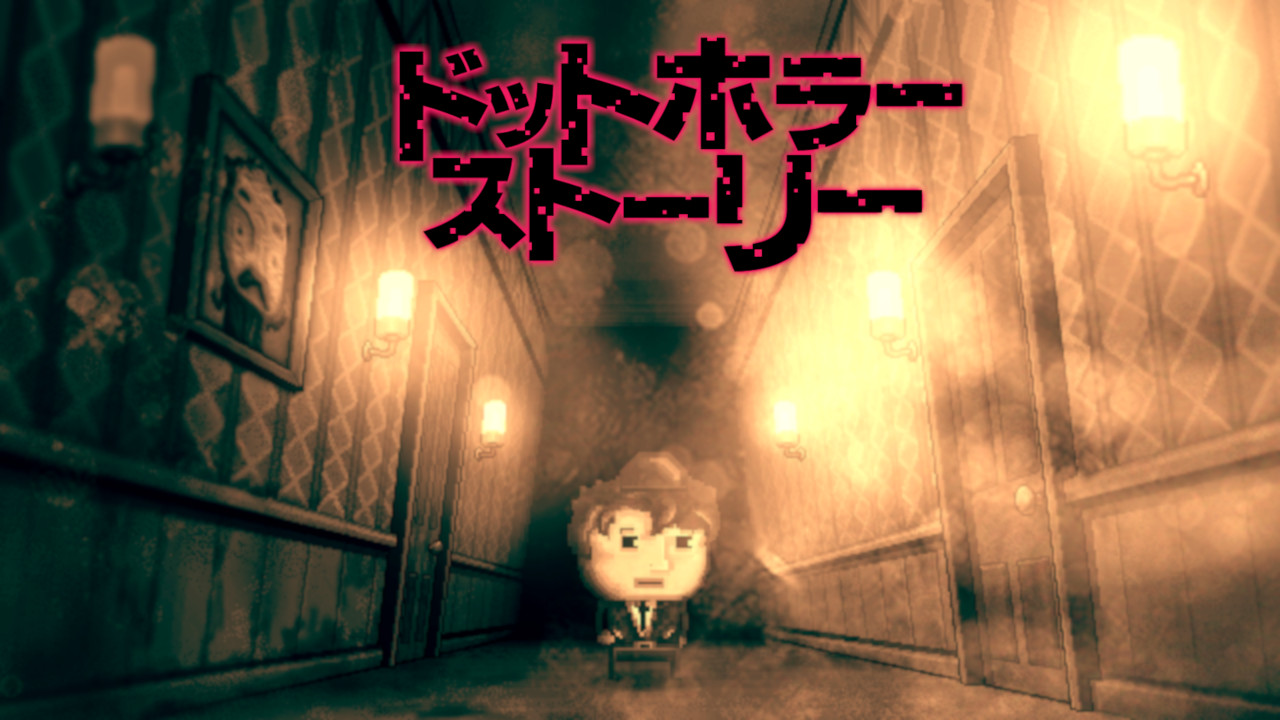 Rainy Frog works with the Japanese media to promote their games online and in printed magazines. Below are some images from Famitsu magazine 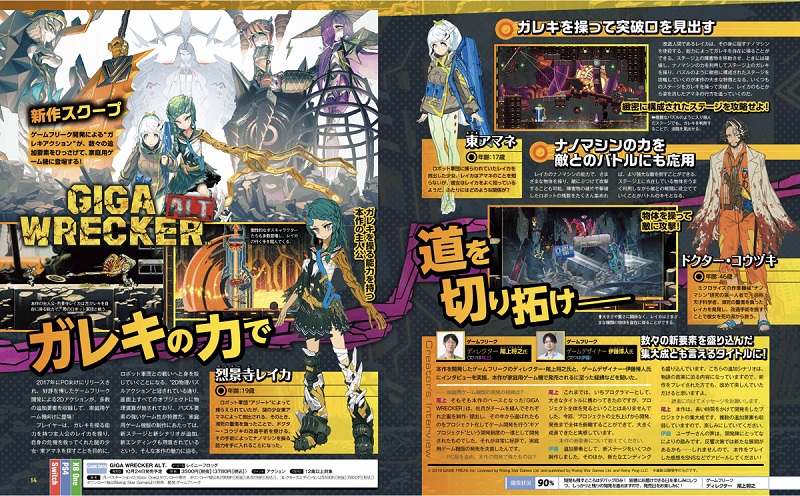 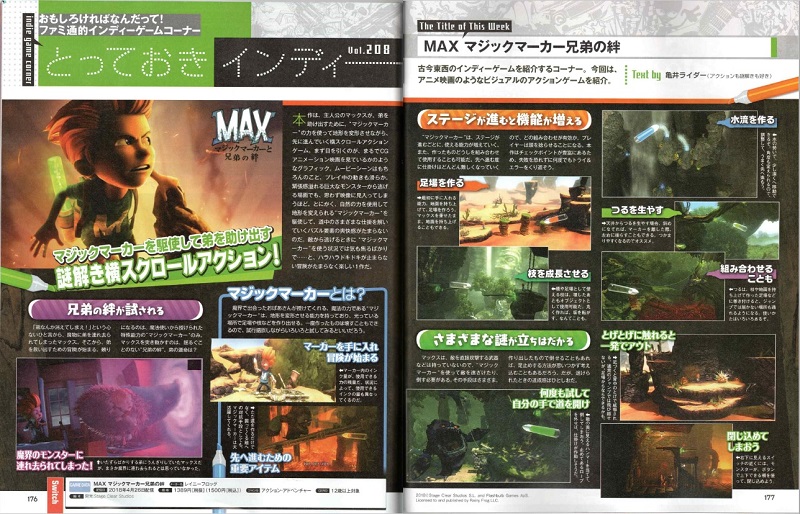 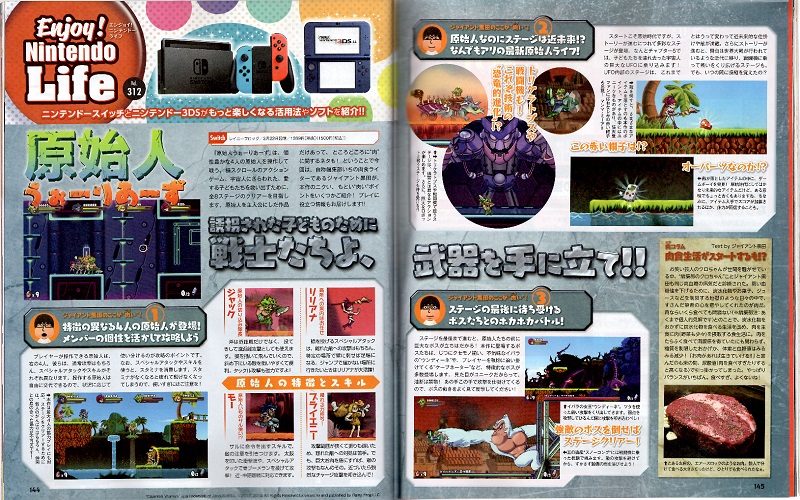 Developer interviews in the media is another good way to keep the game in the spot light while also raising the profile of the developer. 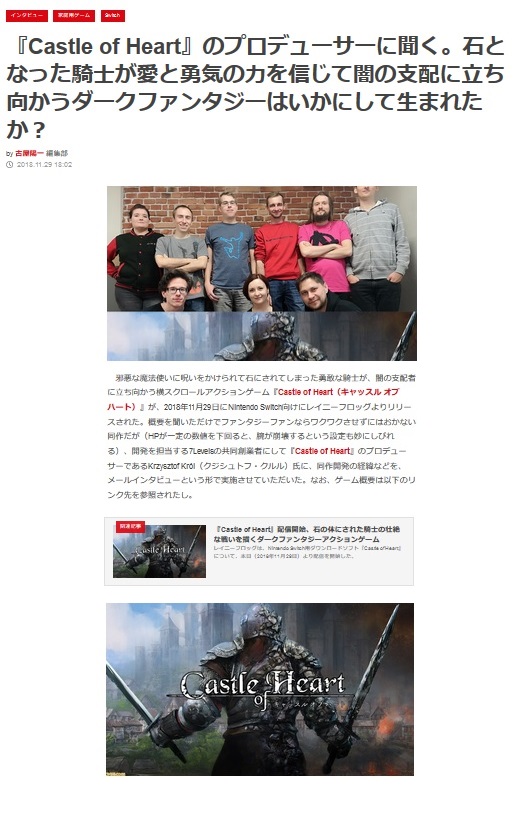 We often have booths as Tokyo Game Show and Tokyo Sandbox. 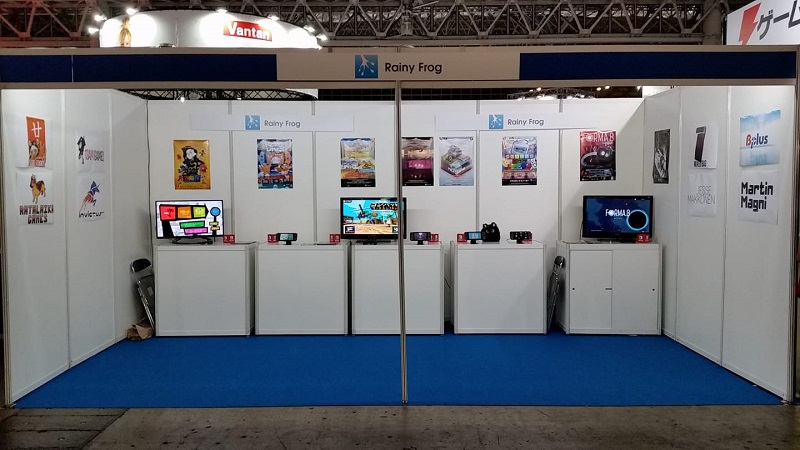 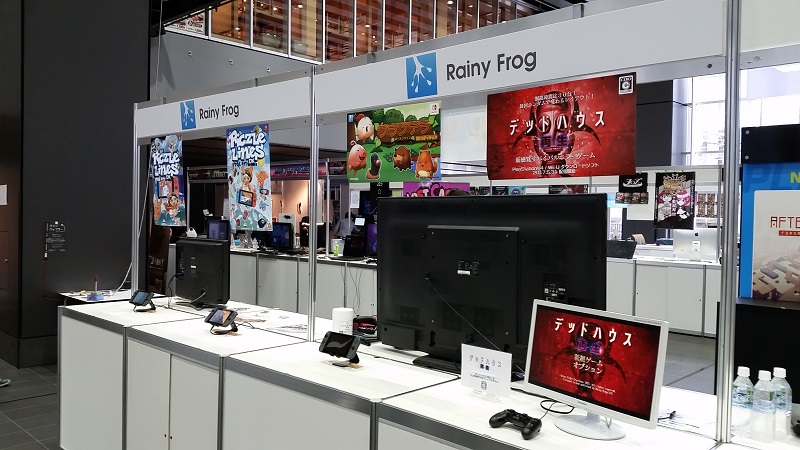 In addition to downloadable games, we started publishing physical games in 2019.

Piczle Puzzle Pack 3-in-1 for Nintendo Switch was our first physical release. The game was featured in Sofmap, Akihabara, with a giant wall poster. 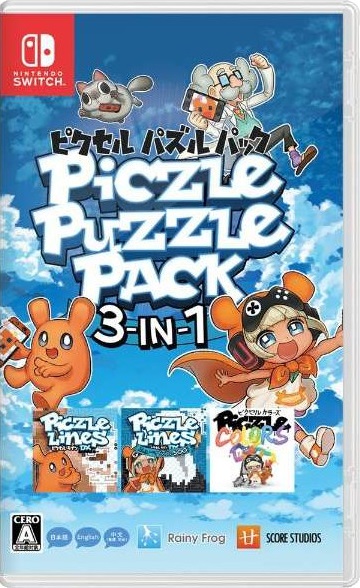 Rainy Frog will release the physical version of Giga Wrecker Alt. by Game Freak in October 2019. The Collector's Edition includes an artbook and sound track CD. 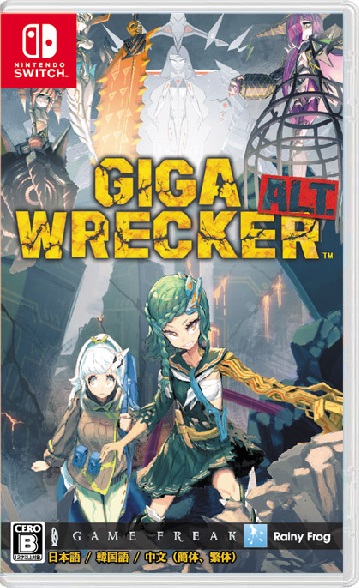 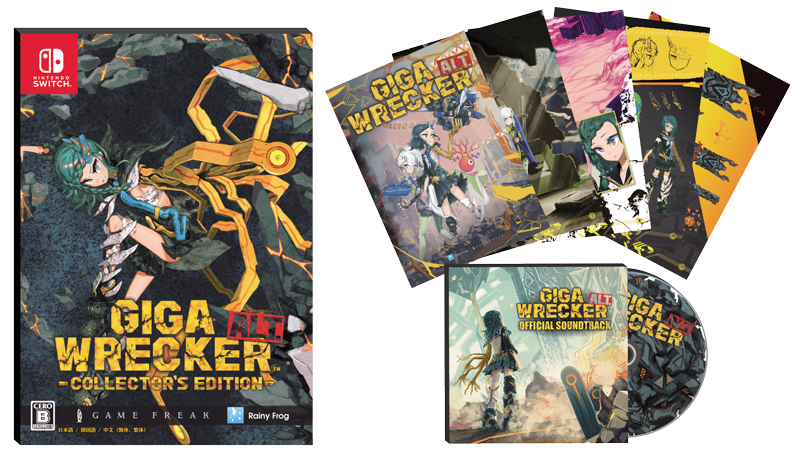 Rainy Frog continued its partnership with Game Freak to release the physical version of Little Town Hero for Switch and PS4. The game includes a flyer with a code to download the soundtrack composed by Toby Fox. 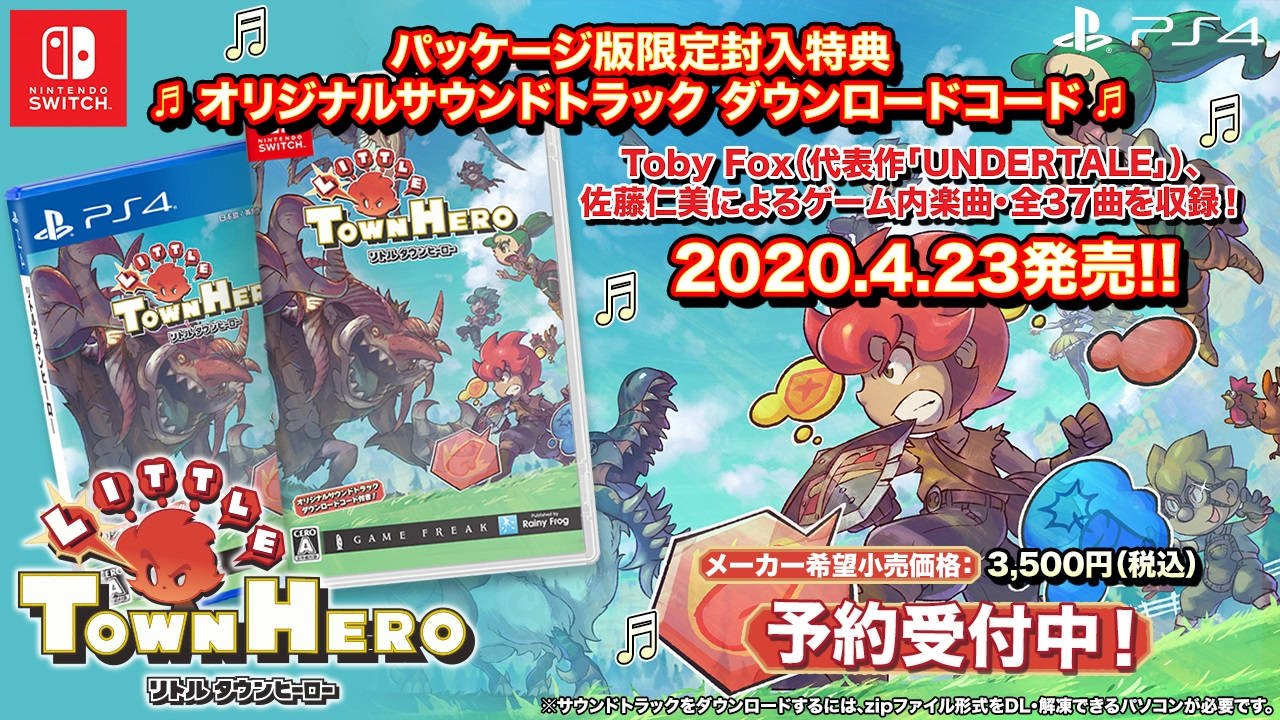 Like what you see? Get in touch and let’s talk.

We're always happy to hear from anyone that wants to discuss releasing their game in Japan and Asia.
Send us information about your game in the form below and we'll get back to you asap.